A few ideas for hosting a children's birthday party at home.

Hosting a children’s birthday party can be an expensive endeavour these days. And you may feel under pressure to organise an expensive party because that’s the norm at their school?

But the tide is turning and children’s parties at home are becoming popular again – and cost isn’t the only reason.

Birthday parties can be tailored to your child’s needs; food fads catered for and a relaxed and fun-filled setting created at home. Which makes for a popular choice for both parents and children and at a fraction of the cost of an organised party venue!

Yet don’t think it’s all about doing parties on the cheap.

A friend of mine had a dinosaur party for her son. She cut out huge dinosaur prints leading up to the front door, had jungle sounds playing inside the house with homemade ivy hanging from the walls.

When guests arrived she handed out the aprons and all the kids made their own dinosaur masks using paper plates. Then it was into the garden where she had made a huge dinosaur piñata for the kids to attack!

The food was all dinosaur shaped – there were dinosaur sweets in the jelly and a large home baked dinosaur cake.

The kids loved it, parents were impressed and everyone went home! Now how much would that have cost at a venue?

Not every party needs to be that complicated. Food can be simple sandwiches with sausage rolls, breadstick and celery dips, iced buns, crisps and biscuits. In other words, all the stuff you wouldn’t normally feed them!

Stick on a silly song CD to get them all dancing and have a list of party games handy. Before you know it, the hours will pass by in the blink of an eye and everyone will have had bags of fun!

For party games you can’t beat the old favourites but there are a few new ideas chucked in too: 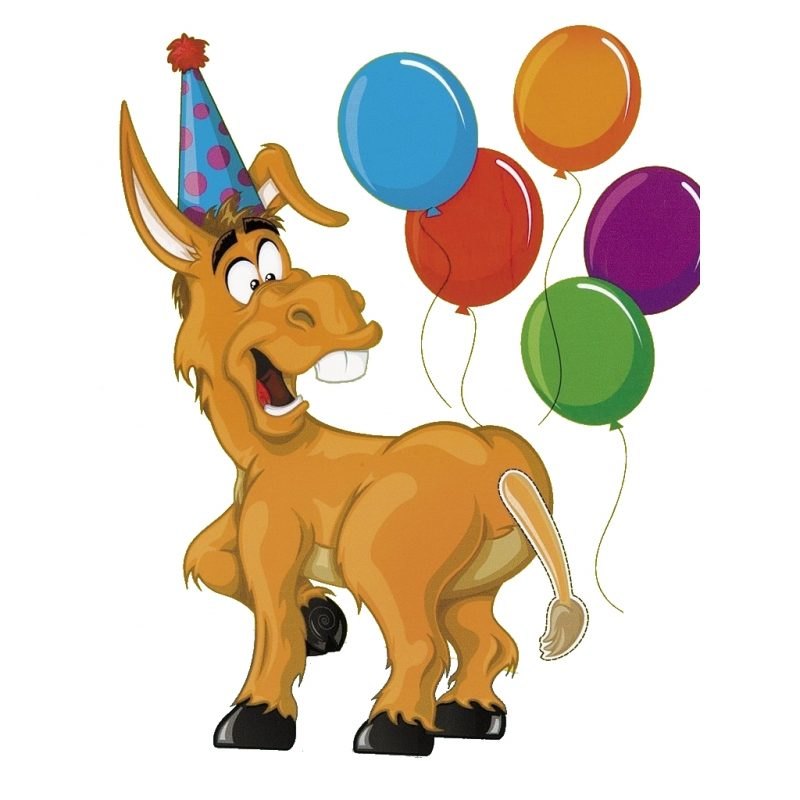 Pin the Tail on the Donkey Game – for a traditional game of pin the tail. You can of course make your own game and incorporate a theme like pin the tail on a dinosaur or the wand on a princess, for example. 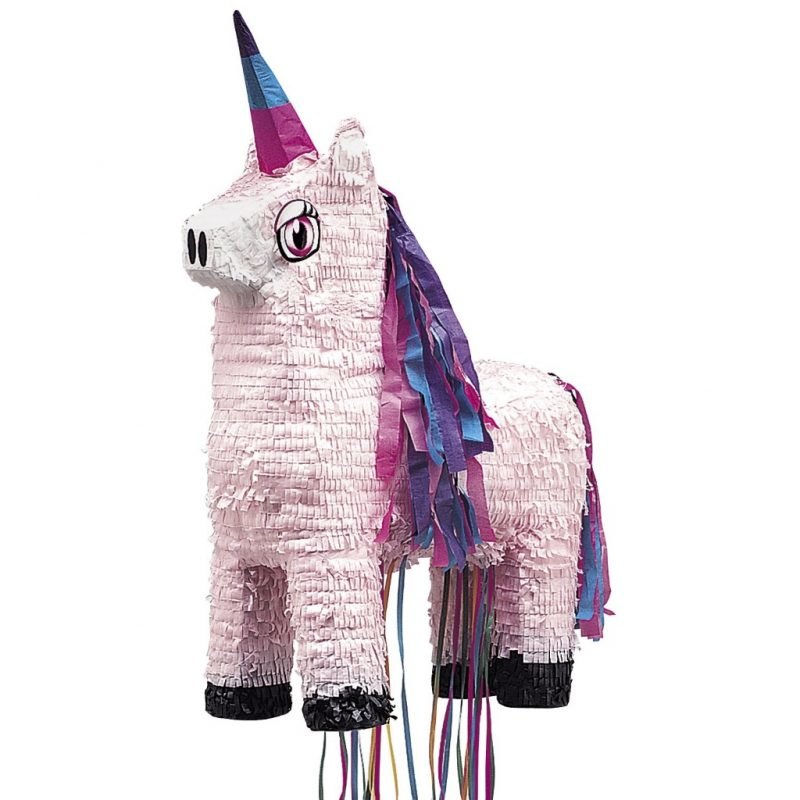 Unicorn Pinata – a modern twist on a traditional party game. This unicorn has strings they can take turns to pull, instead of just beating the poor thing with a stick.

Dobble Card Game – race to find the differences between each card; it’s a bit like snap but a lot more fun. 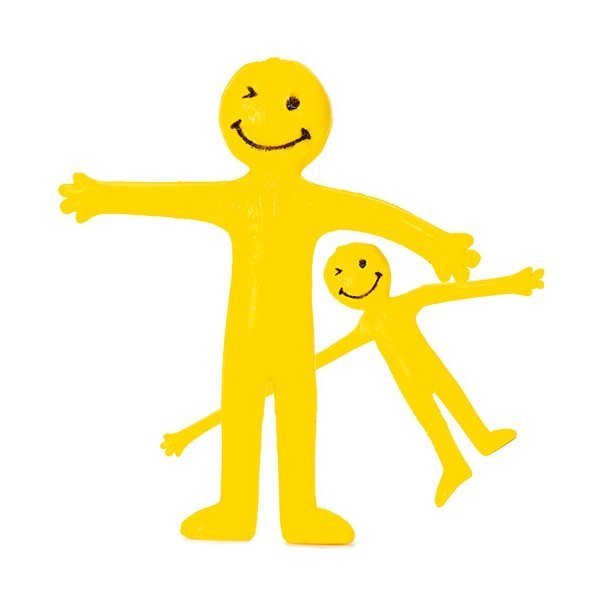 You don’t need to spend a fortune on party bags though. Why not get some party boxes and fill them with treats for the children to take home with them? They are much roomier than bags and can look much better.

Children love making things and paper plates are great for making masks. Just glue on a lolly stick and hey presto – a mask the children can take away with them!

For older children get some plain mugs and ceramic paints and let them decorate their own mugs to take home with them! This also works with t-shirts and younger children can join in with potato stampers.

There are loads of superb children’s party ideas out there. So don’t be afraid of taking the plunge and designating your house as the party venue. Parents will admire your creativity and the children will love anything so long as it has plenty of jelly!

Preparing for a Birthday Party