When a friend asked if we’d like to join them visiting the Verulamium Museum in St Albans we couldn’t resist.

During half term we were staying in Hertfordshire with family, so when a friend asked if we’d like to join them visiting the Verulamium Museum in St Albans we couldn’t resist. 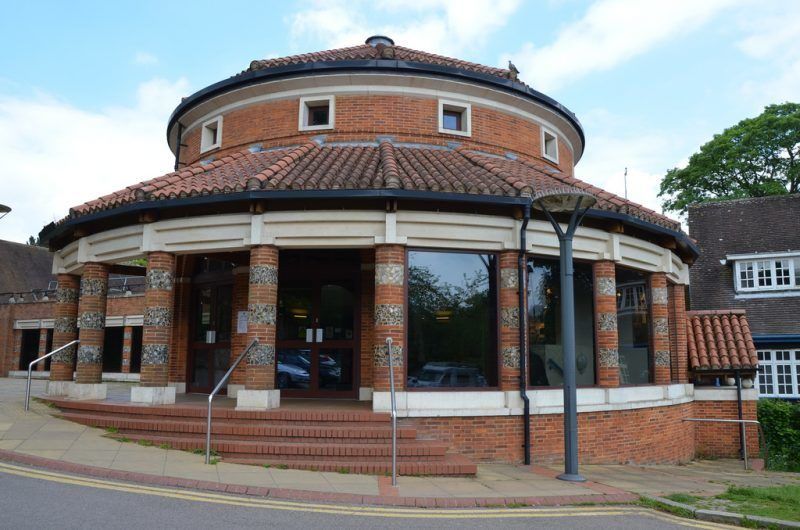 It was a bitterly cold day, but the sun was shining.

Verulamium was the third largest city of Roman Britain and the museum in St Albans currently sits on the site of this Roman town. The museum exhibits lots of Roman artefacts and mosaics. There is loads of information to discover and see demonstrating life during the Roman times in this large City.

Each of the children had a worksheet to go through. It was like I-spy where they had to tick off each object on the sheet once they had seen it. They did need a little help, but enjoyed hunting for their items.

There is a good video to watch which tells you all about the history of Verulamium and how it developed. We then wandered round the museum from room to room discovering Roman pottery, coins, tools, food and mosaics amongst other things. It was very interesting.

The children had fun dressing up in some costumes and making their own mosaics too.

The museum is not huge, but is packed full of information and has plenty of things to see and do.

We headed outside for lunch and had a picnic on a freezing cold bench in the park before taking a look at the remains of a house the other side of the park. It was fascinating and even demonstrated how the Romans used underfloor heating.

At this point it was obvious the children needed to burn off some energy, so we took a walk around the beautiful lake. The kids ran and played with sticks, whilst the adults grabbed the chance to catch up.Walk around the lake

We stopped for a quick look in this amazing bug hotel in a wildlife garden we passed. We only found woodlouse though.

We headed over the road to the Roman Theatre. This was my favourite part, you could really see how it would have been all those years ago. They even had dressing rooms.

It was time to round off the day with a play in the park and a good laugh together.

We had a lovely day out with friends, catching up and learning. The museum is very interesting and fantastic for anyone studying this period in school. 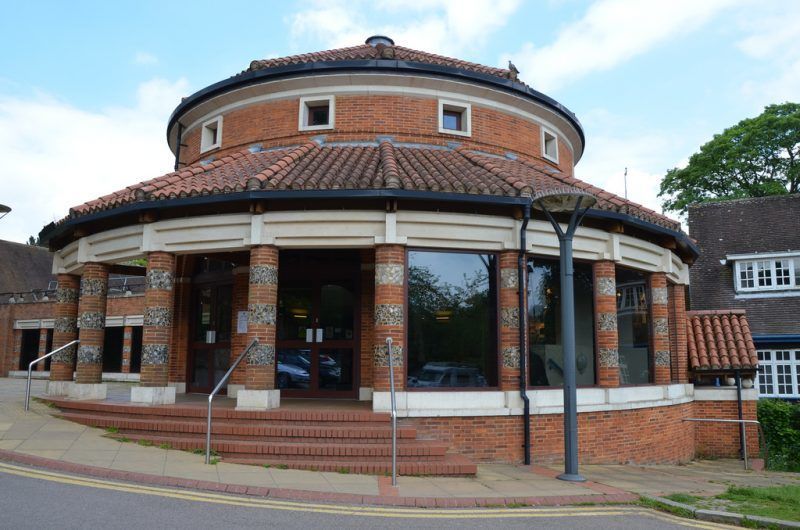 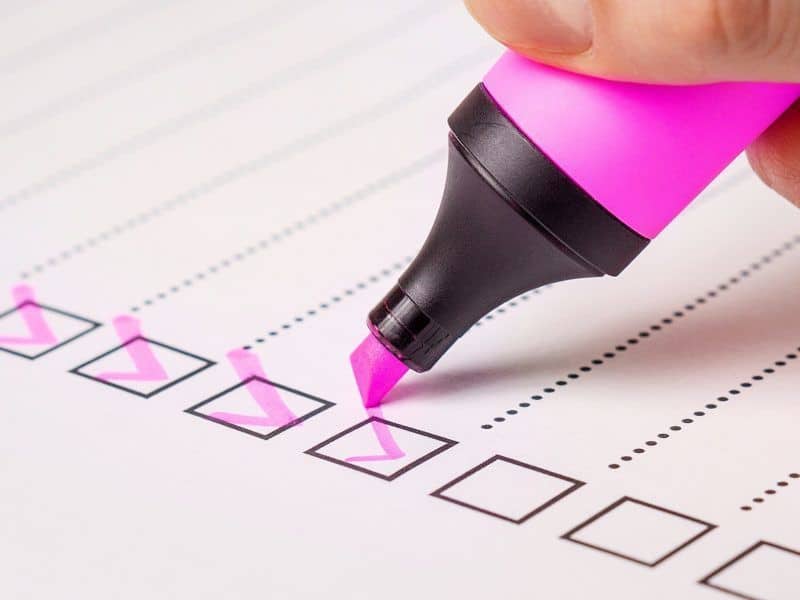