To Play or Not to Play? That Is The Question!

There is mounting concern that play is being reduced in favour of structured-time and academic subjects, even with children in Early Years.

Playtime has been much in the news recently, both in the UK and abroad. There is mounting concern that play is being reduced in favour of structured-time and academic subjects, even with children in Early Years. The concern is around the affect this is having on the developing minds of our children.

When it comes to happiness and psychological well being, there has never been any doubt amongst psychologists, sociologists and educators of the importance of play time to the developing child. 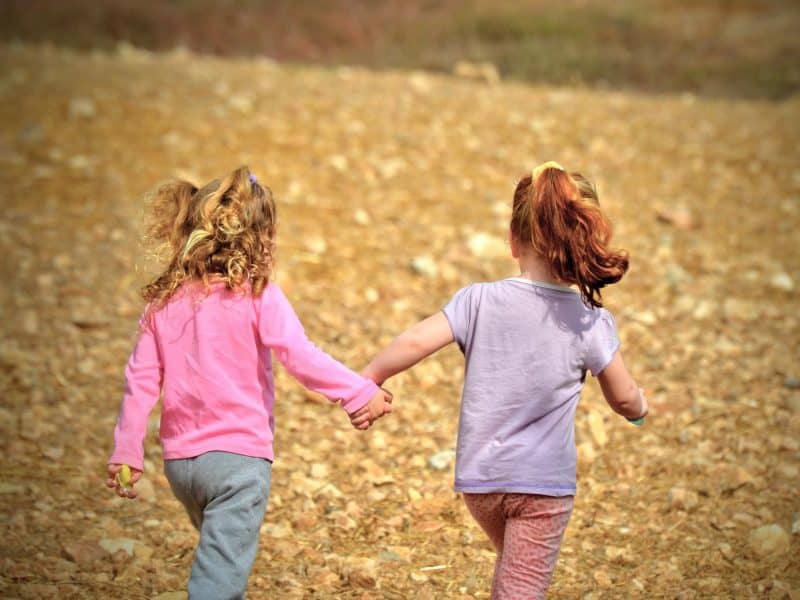 The experts have categorised and studied many forms of play: Heuristic play, playing with friends and adults using games and objects; Sensory Messy play; Role play directed by an adult; Creative play using crafts music and drama and Outdoor play. All are valuable and the child learns and develops within each of them.

Free Imaginative Play is probably the most precious kind of play for kids. This play is created by children (not by adults) and begins at that moment when children enter a magical world of their own making. Whilst playing, they explore boundaries and different roles, make sense of things they have seen and heard. They make their own rules and experiment with imposing them. Sometimes they are leaders and sometimes followers. They are in control.

Imaginative play does not happen with interactions with computer toys or games. No matter how much the makers claim that it inspires imagination, with computer games the child is playing within a programmer’s imagination, following their games, not making up their own. Reports show that screen time limits the sensory interaction, crushes creativity, imagination and communication in children. It’s a growing concern amongst parents and experts both in the UK and abroad.

Imagination sparks endless opportunities within the brain and makes even adult brains come alive with spontaneous creative thinking Problem solving, both in business and personal life, and the imagination to innovate, begin with the power of imaginative play.

It’s hardly surprising that 98% of three year old’s register near genius levels of creative thinking yet only 2% of adults over the age of 25 do. It’s time to take a hard look at how constant exposure to structured play and computer gaming is affecting our children’s ability to engage their imagination.

Encouraging Imaginative Play in children is crucial to the healthy development of creative, engaged successful adults. 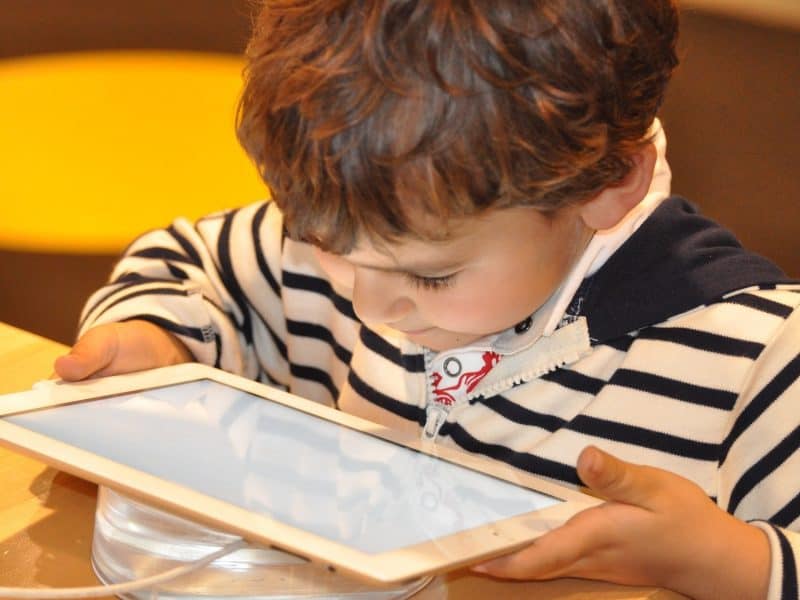 Is Imaginative Play Being Eroded? 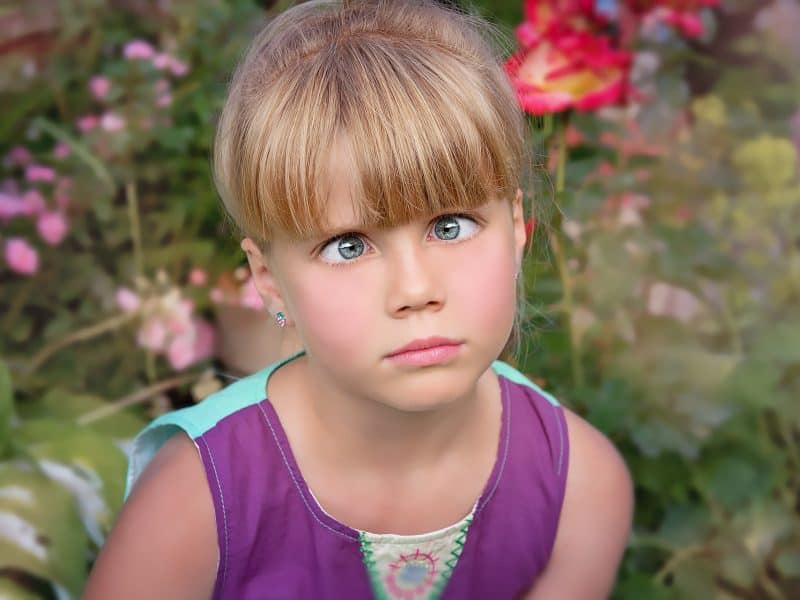 Imaginative Play “But No one Taught Us How To Imagine”