We believe in basic childhood fun and allowing children to play and explore away from the computer, and tv as much as possible. However, we realise that technology has its place, it’s part of society and has a lot to offer children.

Regular readers will know that we believe in basic childhood fun and allowing children to play and explore away from the computer, technology and tv as much as possible. However, we realise that technology has its place, it’s part of society and has a lot to offer children. 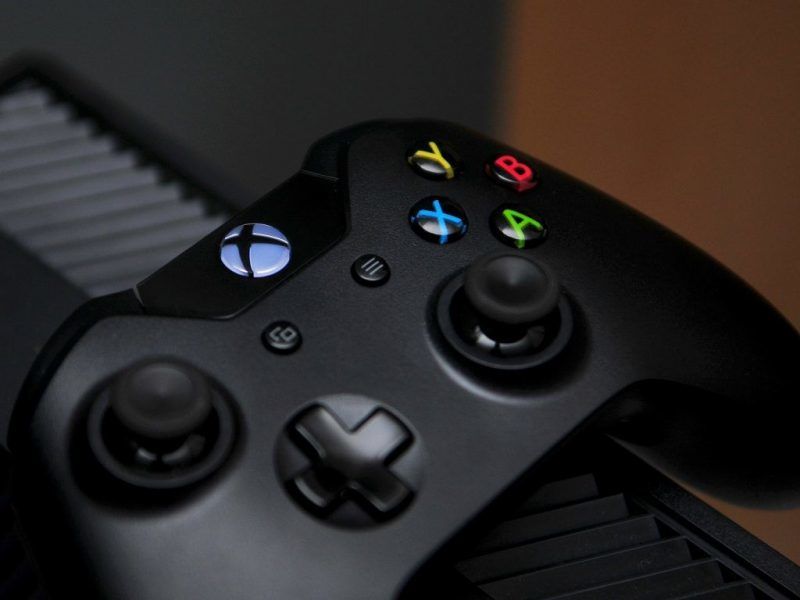 My son BB (aged 7) has recently started using the internet a little and I am impressed that his desire to use it has been for looking up information about subjects he’s studying at school, like the Titanic and the Great fire of London.

I have no problem with this, it’s great to see him interested and desperate to learn more. It’s a fantastic resource and he’s loving it. We do like to ensure he’s not on it too long and only on child friendly sites.

However, computers are more than just a resource to children, there is a whole world out there of games etc which my son has not had insight into yet.

I have never been interested in computer games and neither has his dad, hence BB has not been exposed to them. I have not encouraged computer games or introduced them to him. I feel there is more to childhood than a computer game, though I’m sure it will happen in time. At what age do children start playing these games?

When I asked BB what his friends talk about at school, he said ‘minecraft’. He didn’t understand about minecraft, or what it even was. He has never asked me about it, so I have not really considered introducing it.

On the one hand I am quite pleased he has no idea about minecraft, as it means he is playing, having fun exploring and being a child, but on the other hand, is he becoming isolated from his peers? He is unable to join in their conversations and be part of their discussions.

Am I isolating my son by not introducing these games to him?

I want my son to feel confident socially and not feel like the odd one out or alone as he’s different to his friends, but I also want my son to have a proper childhood for as long as possible. I fear introducing computer games has potential to rob him of some of his childhood.

On the flip side, by doing this, am I robbing him of friendships, by making him different to everyone else? I know what it’s like not to be ‘modern’ and not to have knowledge of the latest craze. It can make you feel like an outsider and diminish your confidence socially. I don’t want BB to feel like this.

I am not against minecraft (in moderation), I believe it can be good for encouraging problem solving and creativity and children seem to love it. BB has never asked about computer games or requested them, so it has not been an issue.

Even now he is not requesting computer games or minecraft, but realising that his friends all talk about minecraft has made me question if this is the right thing for him socially? Should we bow to peer pressure or should we encourage independence, but at the risk of isolation?

Do your children play computer games? At what age did they start? Do you feel it is good for them? 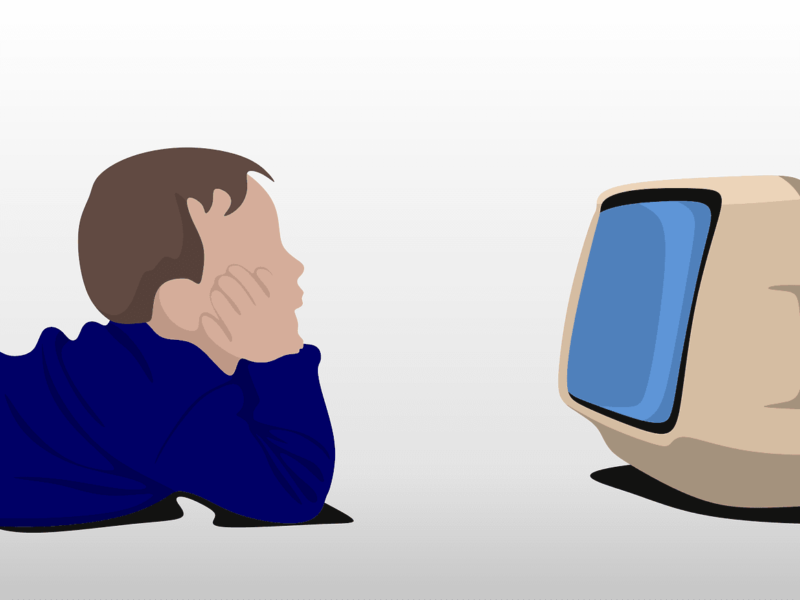 Getting Kids Away from Screens 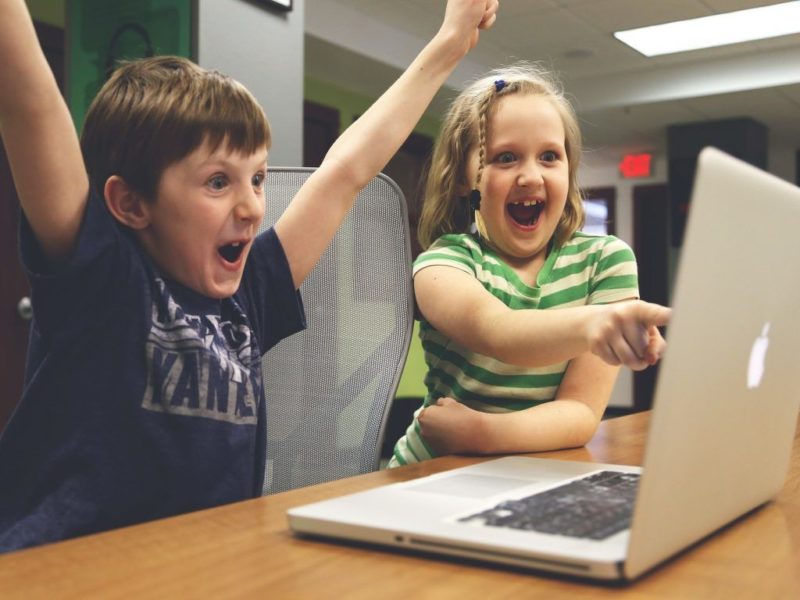