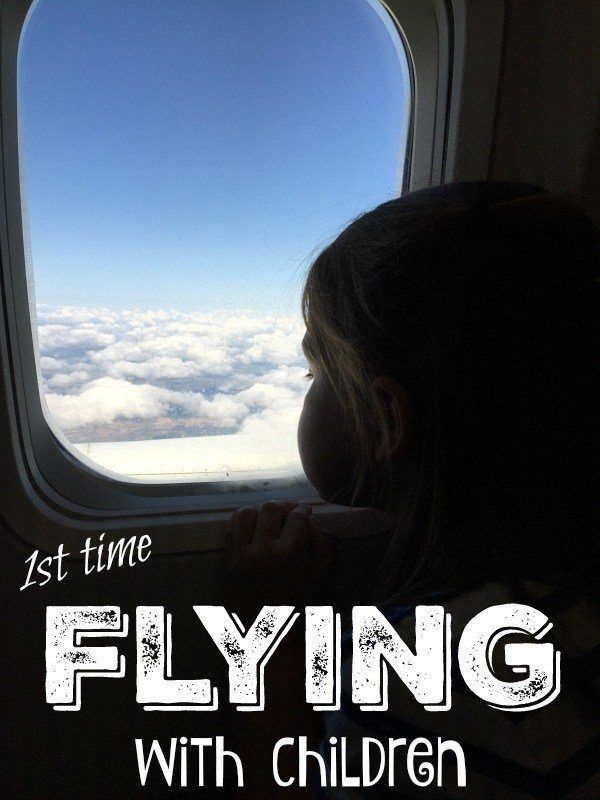 Travel with kids is never easy. They can be so demanding, get bored so easily and argue at the drop of a hat. Partly for these reasons we had not been abroad with our children until now. We dreaded flying with the children. We thought they would play up and on an aeroplane, where there is no getting off, we were scared.

This year, we decided to brave it, we chose to go to Spain, a nice short flight for their first time.

I felt it was essential to prepare my children for all the things that happen at an airport and on the plane. This was especially true for my child who struggles with new things, new places and doesn’t like the unexpected.

I told them about having to get up in the middle of the night to get to the airport and about queuing to check in. Also, how our suitcases would be sent off separately. Then we’d go through security and put our bags through a machine. We’d have to walk through an arch on our own. I also told them the arch might beep if you have any metal on you and not to worry.

We’d then get some breakfast after passport control before waiting at our gate to board the plane. I also prepared them for the plane and their ears popping etc. It was important to explain to them that there is often lots of queuing and waiting around. I felt I had prepared them well, for most eventualities.

The next essential preparation was to ensure the children had enough things to occupy them. They each had a rucksack of colouring books, pencils, reading books, puzzle books and had access to a fully charged tablet. By now, I felt I had done everything I could to make their first flying experience a good one.

Flying with children for the first time

The children were excited getting up in the night, they didn’t complain, they got dressed quickly and straight in the car. Luckily at 4am on a Sunday morning there was not traffic, that is until we got to the airport and had to queue to park. We found our check in desk, queued nicely and the lovely lady at check-in showed the children the conveyor belt as their suitcases went through. This pleased them.

Security was OK and we all enjoyed a nice bacon sandwich, whilst looking at the planes before heading to our gate. BB took a photo of our plane as a memory keepsake.

On the plane, being five of us, we had to sit separately, I had Boo while Daddy had BB and Pinky. Everyone was excited, we were ready. The plane took off and the children barely even noticed. I had to tell them to look out of the window. They sucked on a lollipop to help their ears and then enjoyed entertaining themselves with the content of their rucksack.

They all asked lots of questions, but sat nicely, quietly and were no problem at all. I think they quite enjoyed it.

On arrival, the passenger next to me told me how impeccably behaved my children were. I was so proud of them. They had been brilliant, a wonderful first time flying adventure to remember.

The only slight problem of the day, was that I had forgotten to prepare the children for the length of time it can take for our bags to arrive the other end. Yes, in typical Spanish style, it was an incredibly long time! I think probably the longest I had ever experienced, so of course there were a few issues at that point, but as that was the only problem, I think it was a fantastic first time flying experience!

We are now looking forward to planning our next trip.