Here are five simple ideas for keeping the children amused without playing yet another game of I-Spy.

The long summer holidays may be over and the children have returned to school but there may be opportunities to travel or take short weekend journeys or family outings. Here are five simple ideas for keeping the children amused without playing yet another game of I-Spy. 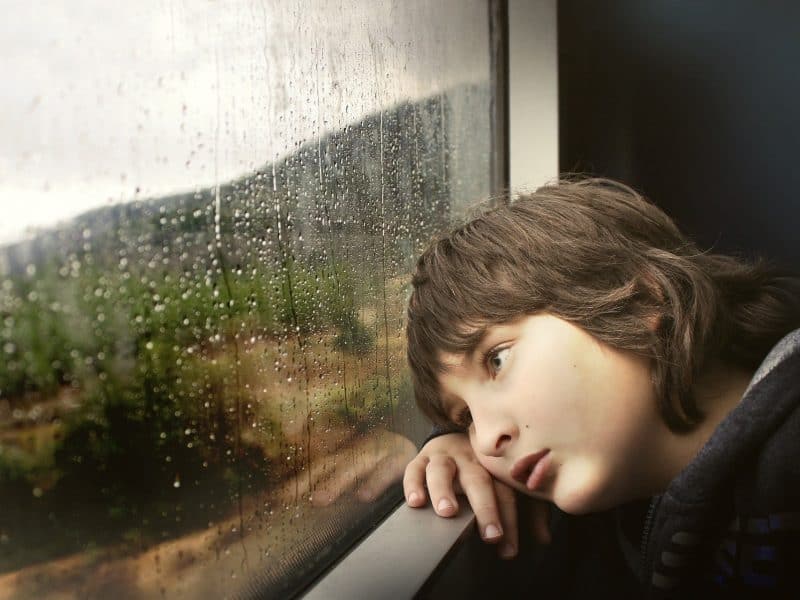 Here’s some ideas for the children’s own lists. Each person (Dad included) makes a list of 5 things to spot on the journey. For example, a green lorry, a red tree, butterfly, elephant (seen on a sign for the zoo) a cupcake etc. The person to tick the items off their list first wins.

Before you start, swap lists, so that no-one makes themselves a really easy list.

In the same way make a much longer list of things that you might see at the airport. Things like, a pink suitcase, a cup of hot coffee, a blue label, fat man with a beard (beware much gleeful pointing), untied shoelace, diamond ring etc.

Long lists keep the game going longest but can seem daunting. Put a few items on each page and clip the pages together and it won’t seem so difficult.

If the youngest members of the family can’t read much draw a little picture beside the item on the list. I used to make a shopping list for my daughter like that; making sure the things on her shopping list were at eye level for her or within her reach.

Again this game encourages imagination rather than artistic ability and even grownups seem to enjoy it. You can’t play scribbles and remain tense if you are an adult. Just try it and see.

Take the letters on the number plates of passing cars and use them to suggest the initials of a club or society. (Rude words are/are not allowed.) For example SDA = Silly Detective Agency/ Society of Desperate Albatrosses. You may have to be resourceful with XYZ so start collecting words.

Again using the letters on a car’s number plates, use them to make the first three words to start a story. For example CBR could become “Commander Bridlington roared at his troops….” Or ‘Come back Richard’ whispered the fairy hiding under the leaf..”

Take it in turns to tell the story. A suggestion for KXX – “King Xavier’s Xylophone was not quite what he…

Each person makes a list of all the letters of the alphabet and crosses them off the list as they spot them on the car’s number plate. Numbers from 1 – 9 can also be used. It’s amazing how quickly even the very young can join in with this game.

Of course you don’t have to be travelling to play these games, you could be out walking or shopping as well.

Quite apart from providing a bit of fun for both children and adults and useful for staving off the dreaded “Are we nearly there yet?/I’m bored” there is a very definite benefit to these games. They encourage imagination and creative thinking both an essential part of child development.

There are so many ideas for passing the time happily and they all make for happy memories of childhood. Your children may play the same games with their children, and they with theirs. What is your family’s favourite game?